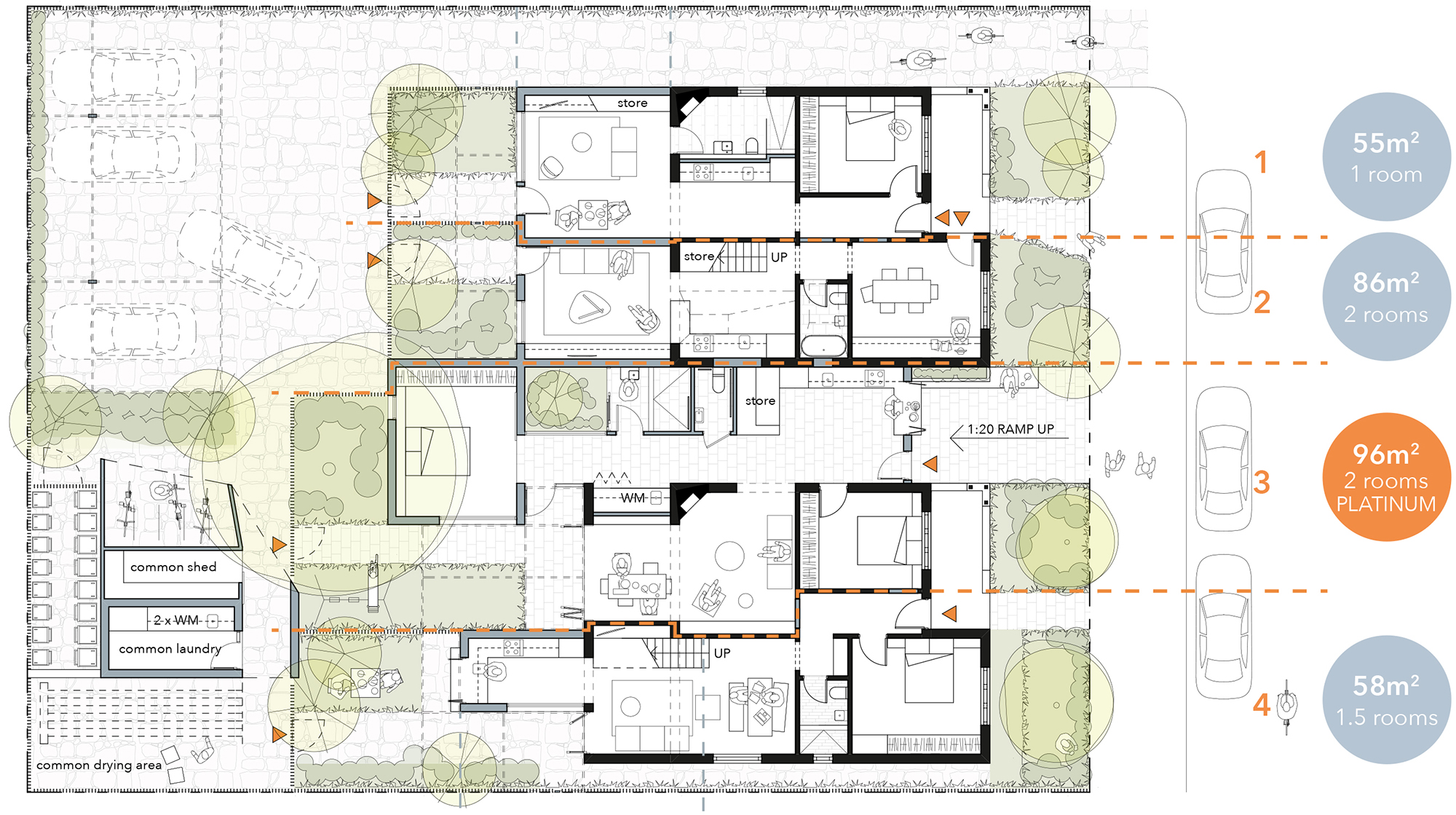 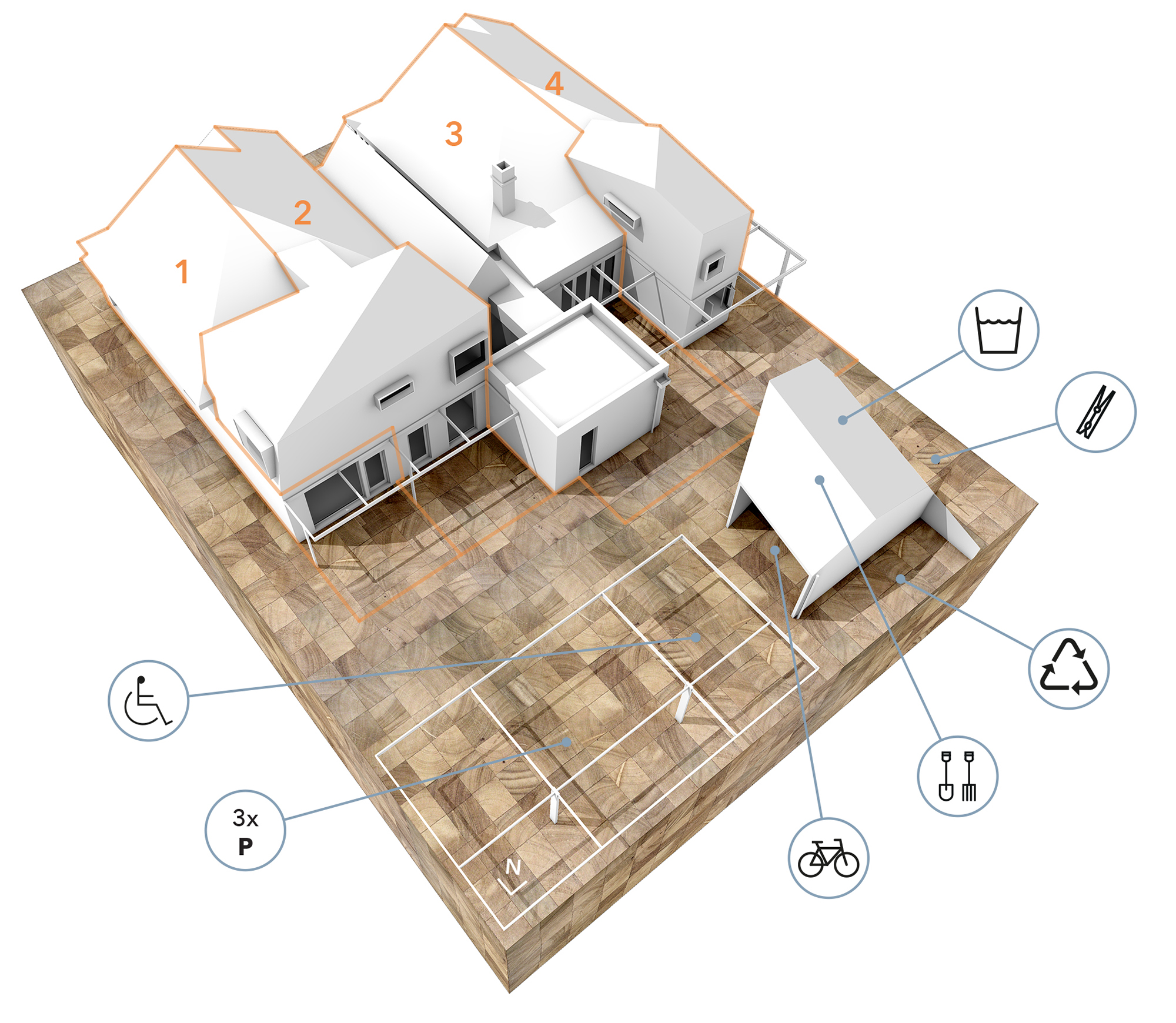 Run by the New South Wales Department of Planning and Environment and NSW Office of the Government Architect, the Missing Middle Design Competition sought innovating housing proposals to test Sydney’s draft Medium Density Design Guide. A national, open, and anonymous competition, design proposals were called for in one of three categories: Manor Houses, Terrace Houses and Dual Occupancy dwellings. Established Manors proposed the adaptation of and addition to two existing Sydney bungalows in order to not just provide more housing, but housing of different configurations that could maintain and enhance the existing character and mature landscape of an established suburb.

The entry won the Manor House category, with the jury describing it as:

An innovative, practical and ethical idea to make clever additions and alterations to two existing houses that makes four houses from two. The arrangement and variety of housing types within the four houses allows for flexible intergenerational living.

The work has been featured in an article on housing affordability at Architecture AU and the competition can be read about on Architecture AU here, and at The Fifth Estate. An interview with Damian on the project and narrow-lot housing can be read in a Sydney Morning Herald Domain article here. 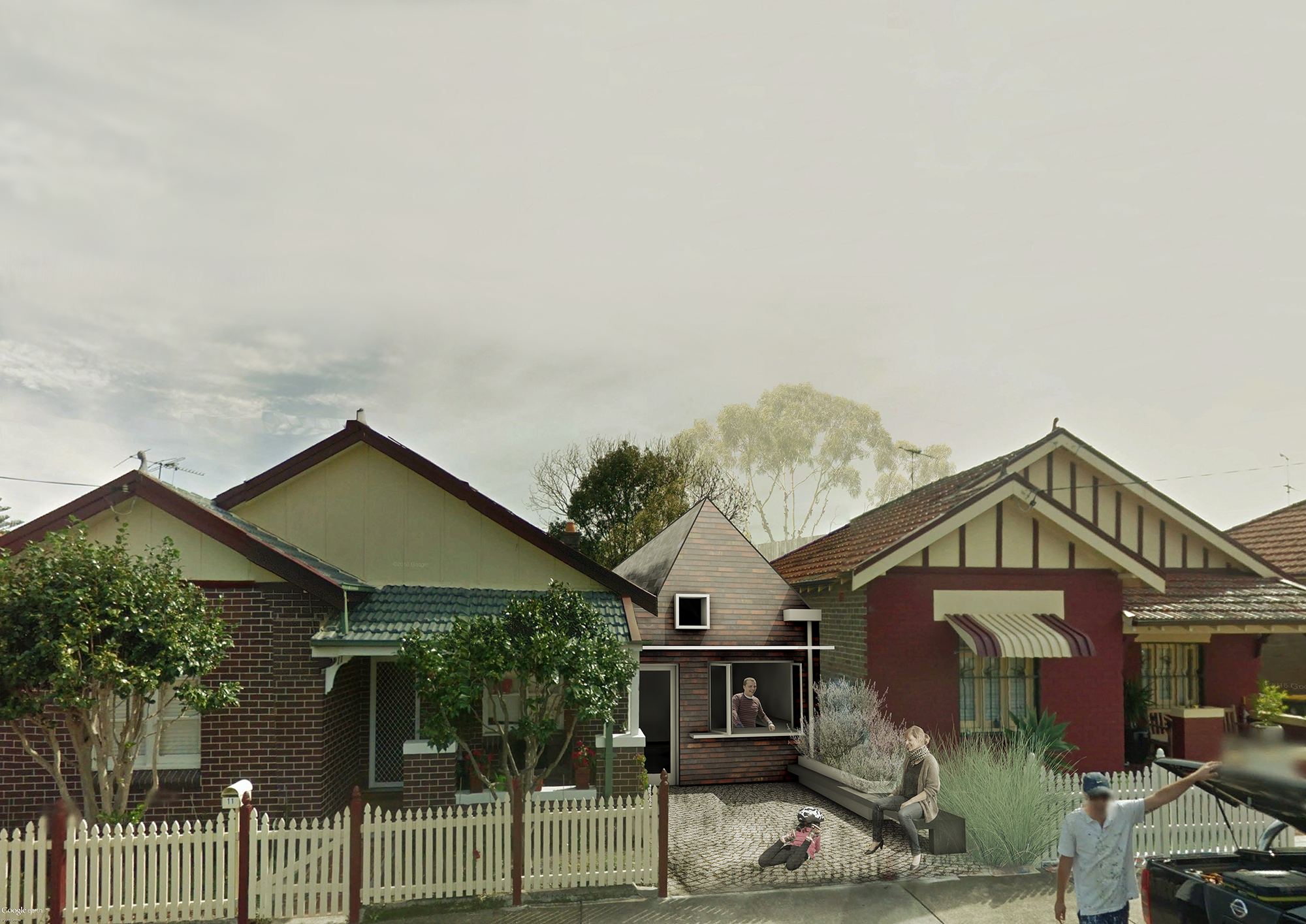 Senior Lecturer in Architecture
The University of South Australia