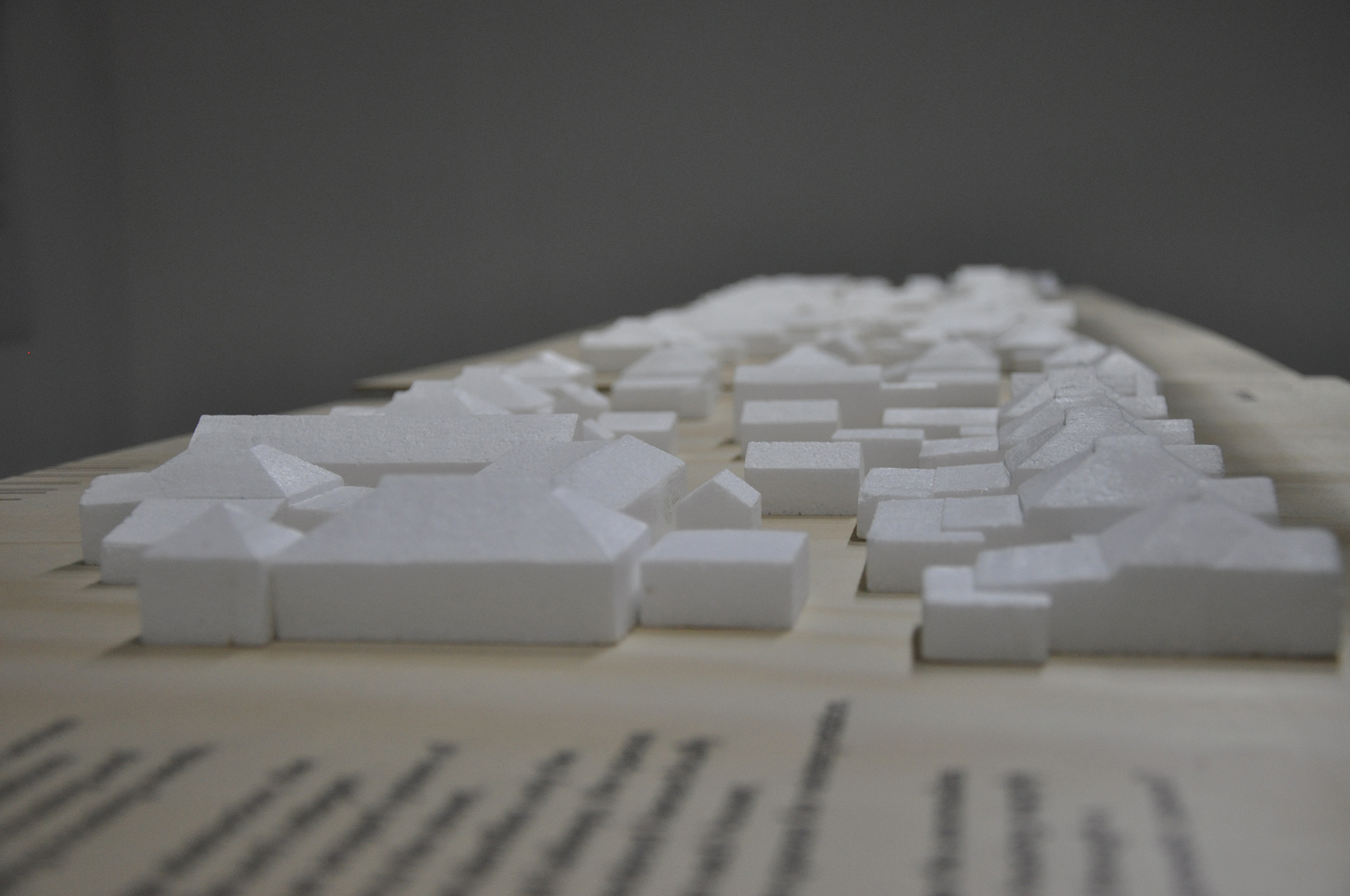 Damian Madigan ran Madigan Architecture as a sole practitioner from 2006 to 2019 following a number of years as an Associate in a medium-sized Adelaide architectural practice. Projects with which Damian has been involved throughout his career have received awards and commendations from organisations including The Australian Institute of Architects, The Civic Trust and Think Brick Australia. As an individual, he is a recipient of the Woods Bagot Student Scholarship in Architecture, multiple teaching awards and multiple grants in support of his housing research from the University of South Australia, and the South Australian and New South Wales State Governments.

He regularly presents his housing research to local communities and government agencies and has presented nationally and overseas at housing conferences such as the Australasian Housing Researchers Conference and the National Housing Conference.

His design-led practice-based research is particularly focussed on the adaptation of and additions to older Australian houses and the ability for our established suburbs to continue to meet our changing needs over time. You can read more about this in the research section of this site.

Damian has served as an Australian Institute of Architects South Australian Chapter Councillor, the Chair and SA representative of the AIA’s National Committee for Continuing Professional Development, and a convenor and Chair of the Practice of Architecture Learning Series. He has also served as an AIA (SA) Awards Juror and Awards Jury Chair in the categories of Commercial, Interior, Heritage and Collaborative Architecture and in Urban Design.

In 2013, Damian was elevated to the status of Fellow of the AIA (FRAIA), a title which serves to recognise a “significant contribution to the profession” of architecture

His speculative infill housing scheme Established Manors won the Manor House category in the national Missing Middle Design Competition, being described by the jury as an “innovative, practical and ethical idea”.

With colleagues Dr Alysia Bennett from Monash University and Professor Dana Cuff from cityLAB at the University of California Los Angeles, Damian is one of seven winning teams working on new infill housing models for Sydney as part of the City of Sydney’s international open ideas competition, the Alternative Housing Ideas Challenge. The trio’s Rightsize Service is exploring how home owners in Sydney might be encouraged to adapt and divide their homes in collaboration with a Community Housing Provider to create additional affordable rental offerings for Sydney.

Senior Lecturer in Architecture
The University of South Australia